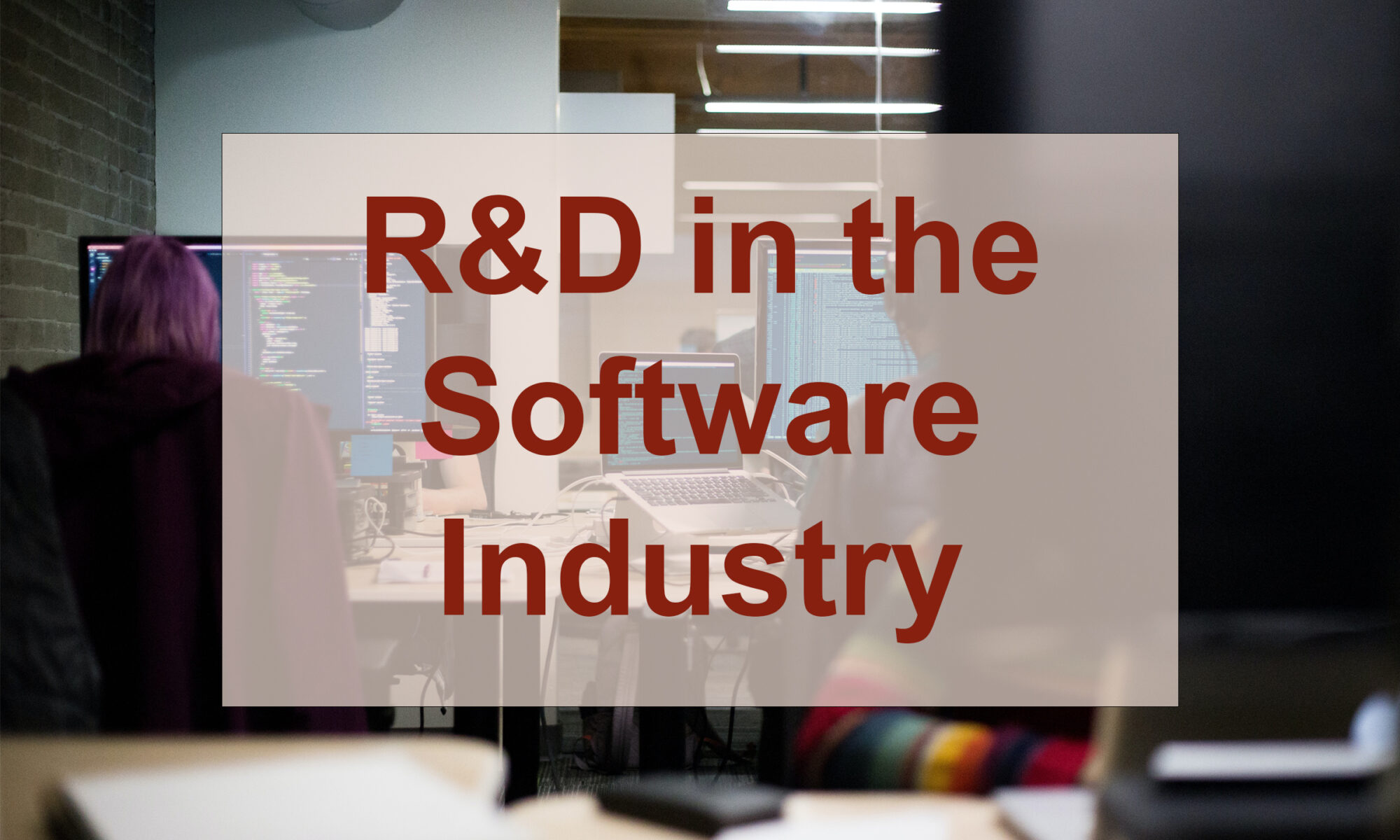 Why is R&D important in the Software industry?

The software industry is one of the few sectors prevalent in claiming R&D year on year but that doesn’t mean to say a lot companies aren’t missing a trick. Even today, with R&D Tax Credits becoming more and more widely known, there are still businesses not claiming as they feel they don’t qualify or they just simply don’t have the time to look into it. Claiming R&D can allow developers to invest more heavily in themselves and take new risks, opening the door to new rewards.

The software aspect of R&D isn’t just targeted at software developers exclusively, any business from any industry can make a claim if they’re developing new software in house, providing they meet the guidelines set out by HMRC. This allows for companies to develop their own sector specific software that can boost their industry to new levels of automation and efficiency.